Recently, on July 26 and July 27, 2019, Raskin & Kremins was once again a proud sponsor of an unforgettable evening of dance and opera held under the stars at West Hampton Beach. The show which was produced by Steven Colucci and the Musical Mime Theatre, long-standing clients of our law firm, was a great success and an opportunity for all of those in attendance to witness spectacular and talented artists appearing on stage without the often prohibitive charge which would usually accompany such renowned entertainment. We thank Steven Colucci and all of the outstanding artists for allowing us to participate as a sponsor as we continue to promote performances in visual arts for the benefit of the general public in our community. 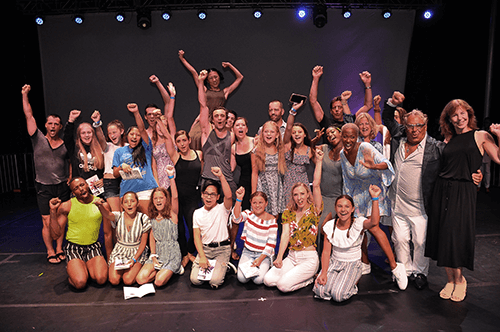 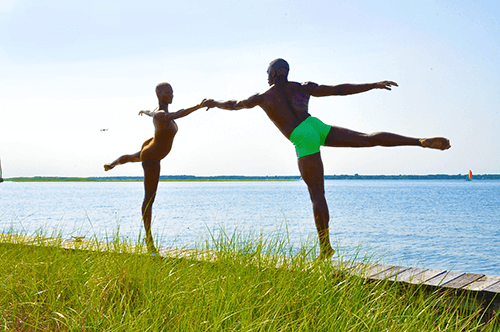 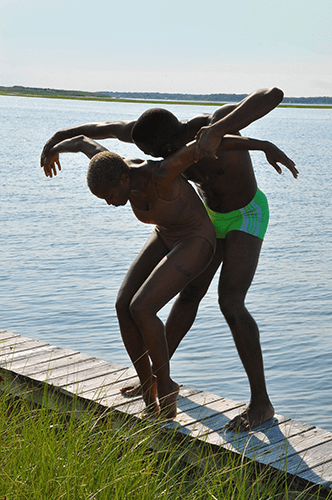 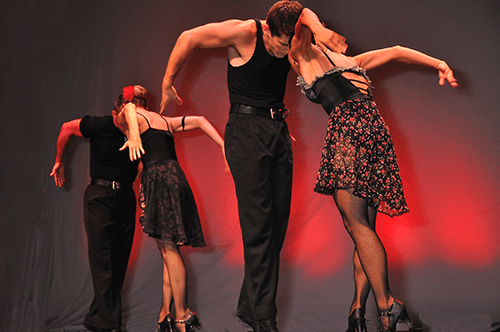 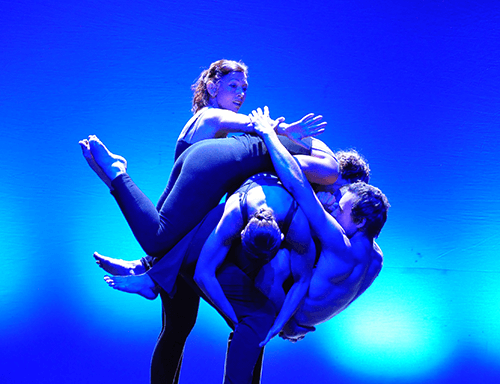 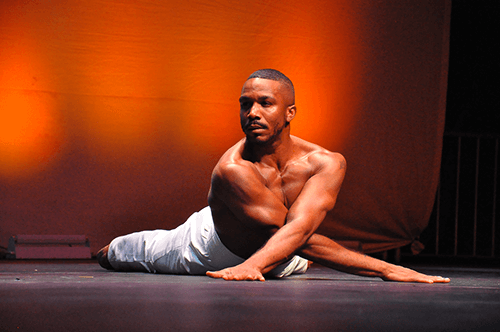 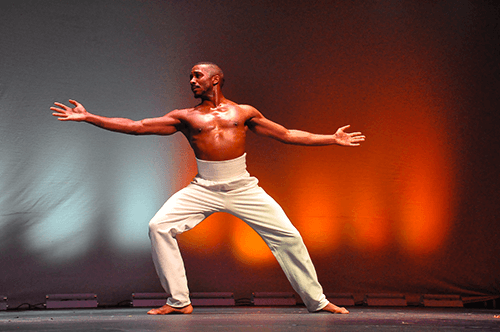 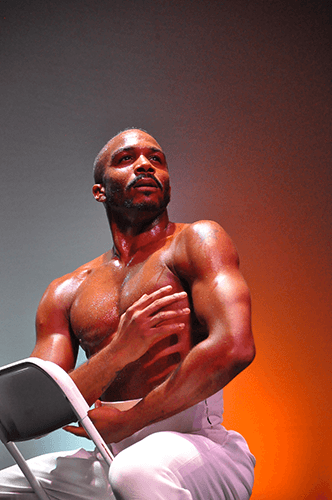 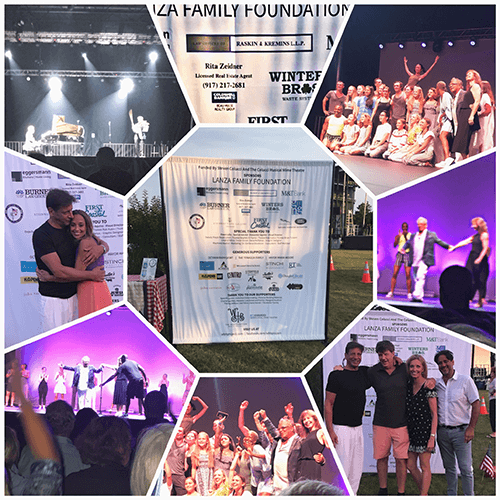 All of us at Raskin & Kremins send our condolences and prayers to our neighbors affected by the deadly fire ...
Learn More

We are pleased to announce that our founding partner Michael F. Kremins has been named President of the Jewish Lawyers ...
Learn More

Not a Citizen? You Can Still Pursue Compensation for Construction Site Injuries  - 02/25/21

Some immigrant workers who are injured on the job may feel reluctant to report their injury because they fear repercussions ...
Learn More

See If You're Entitled to Compensation